A new(s) initiative from Kawa Entertainment. Delivering VTuber news you need to know.

IT IS THE END OF AN ERA.

Wild week for VTubing as Nijisanji EN faces concerns after concerns, plus the latest in VTubing last week.

Hours before their re-debut, Lucid talked to NewsDrop why the Origins class' re-debut is necessary. 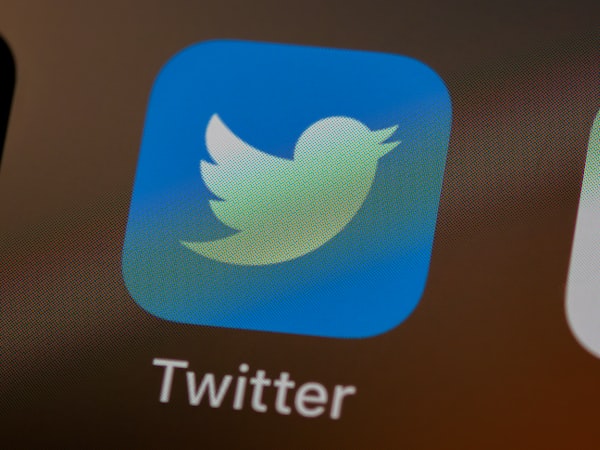 Meet Kyo Kaneko, Maria Marionette and Ren Zotto on the weekend of February 17 to 19 at the Bukit Jalil National Stadium in Kuala Lumpur, Malaysia

Kuraudo joins the growing list of brand-affiliated VTubers outside of Japan.

Anycolor and Yuki Chihiro will receive 1.2 million Yen in damages after taking a person to court for defamation; Hololive reveals more than 100 cases of harassment dealt with in 2022

The Streamer Awards are back for 2023, with VTubers specifically highlighted in their own category in the award show.

This week, we've seen event announcements from Hololive and Nijisanji: * Nijisanji EN is gearing up for its AR Live concert, Colors, set this April. NijiEN talents were mum about their preparations until it was first announced after the highlights of last year's Nijisanji Unit Music Festival was uploaded. Ducky has

Just a few months left before its 2023 Super Expo and 4th Fes Our Bright Parade on March 18 and 19 at Makuhari Messe, Hololive Production has unveiled the expo's floor plan, as well as the concert's costume designs and goods to be sold online and at the venue.

Take a look at the highlights of Kawa Entertainment's participation at the weekend event!

The indigenous simulator with a very realistic approach.

"I hate to give scathing reviews, but sometimes the truth hurts."

Twitch’s 2023 open letter to streamers promised big revenue, discoverability, and engagement changes, but VTubers are split on its implementation.

"Tsunderia as a company may be gone, but the legacy it created will live on forever. I cannot thank you enough for being part of it."

Amelia Watson’s ChikuTaku rhythm game, developed alongside her first original song, is everything the Hololive star dreamed of.